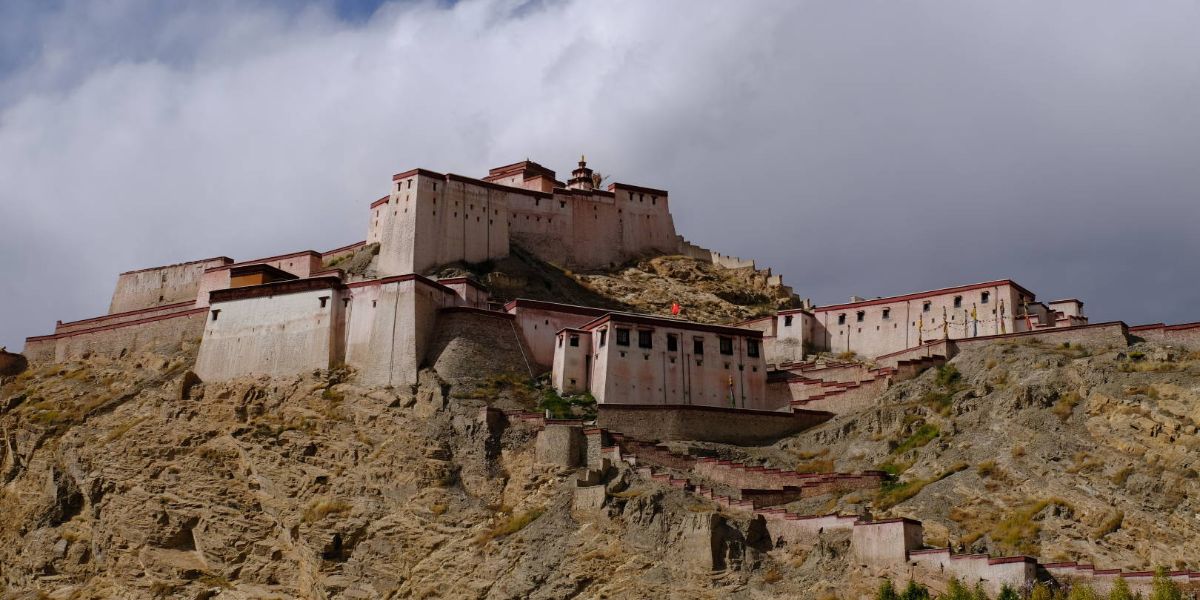 Tibetan Culture – The Unique and Ancient Way of Life


Tibetan culture is fascinating. One of the culture’s unique mainstays amounts to the Tibetan branch of Buddhism. Tibetan Buddhism differs from Chinese Buddhism in more than a few regards.

As an outside viewer, it’s important not to see Tibetan Buddhism as a monolith. Further groups exist within the practice of Tibetan Buddhism, such as Nyingmapa and New Kadampa Tradition.

No blog post can capture the breadth and depth of Tibetan Buddhism. However, we are able to lay some of the groundwork for you. Use the following information as a basis for conducting further research.

Tibetan ancient culture is inextricably tied to Tibetan Buddhism. Throughout the ages, practicing the religion has been part of daily reality for most people in this region.

You may wonder when did the Tibetan people start practicing Buddhism. This happened around the end of the 8th century CE. The Tibetan king Trisong Detsen had two Buddhist masters come over from India. At this moment, the most important Buddhist writings were translated into Tibetan language. 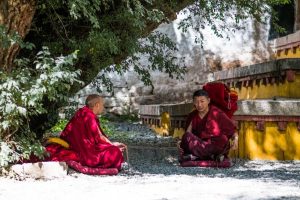 Monks and nuns carry important roles. They act both as guides and teachers in their respective communities. You could say that they, along with the other people, protect Tibetan culture and traditions by preserving the ancient ways of living.

Another part of the culture sees practical activities carried out across the Tibetan Plateau.

The raising of yaks, bulls, cows, and sheep has been an integral component in the life of Tibetan people.

The Tibetan economy reflects ancient traditions and activities. Nowadays, the agricultural economy rests on animal husbandry and farming. Some statistics have shown that close to 80% of Tibetans are farmers, herders, or both.

What’s the uniqueness of the Tibetan branch of Buddhism compared to Chinese?

Tibetan Buddhism vs Chinese Buddhism is a common question raised by many travelers to Tibet. Great academic analyses exist that explore this topic thoroughly. However, we can point out some of the remarkable features of Tibetan Buddhism:

While there are differences between Chinese and Tibetan Buddhism, you are able to find more similarities.

That’s because both practices use the same basic Buddhist teachings. In this regard, you can’t view these practices as entirely independent and separate entities.

What are some ideal tours to explore Tibetan culture?

Many Tibet tours offer you a chance to immerse yourself in Tibetan culture. You’ll be spellbound once you move from abstract tour descriptions into the rich cultural heritage surrounding your every footstep.

Here are some cultural Tibet tour ideas for you to consider:

Are you ready to experience Lhasa in its full glory? This tour is a wonderful gem for anyone wanting an in-depth look into the Tibetan Culture. You’ll visit beautiful temples, see pilgrims around the Jokhang shrines, and witness lively debates over Buddhism scriptures. 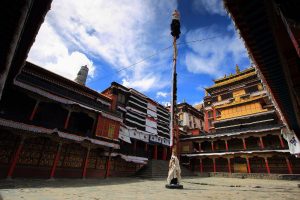 Similarly to the Tibet Holy City Tour, you’ll get to see highlights of Lhasa. But since this tour is longer, there are going to be further sights to see. From a cultural perspective, the Tashilunpo Monastery is a real gem. You can see the monastery that is the seat of Panchen Lamas. 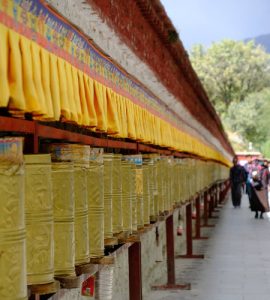 Tibetan ancient culture is a mix of Tibetan Buddhism, agricultural practices, and traditional beliefs. Different facets of this culture have arguably been preserved to a remarkable extent.

The Tibetan branch of Buddhism shares the same basic Buddhist teachings with Chinese Buddhism. However, there are numerous unique characteristics that set it apart, including rich visual symbolism and robust artistic tradition.

Picking the right Tibet tour can be a challenge! If you want to maximize the cultural experiences, then we recommend you the aforementioned tours. Both of these tours focus more on the cultural side of Tibet as opposed to the natural wonders.

Select the tour and submit your information

*Select your preferred tour from the list and we’ll get back to you with the available departure dates!